Lessons From A Life Unfolding

It was the “long run” day. I’ve been training to run my first ever half-marathon and the training hasn’t been that good. Issues with knees, heels, and backs have slowed the process. But the race doesn’t really care about my ailments so I’m on the streets as often as I can. I’ve been running shorter runs a few times a week, saving the long runs for the weekend.

To keep me company on these runs is my running playlist, especially curated by me for me, songs that would serve as the perfect soundtrack for my trips around the neighborhood streets.

Unfortunately someone forgot to re-charge his EarPods overnight, so today’s nine miles would be done in silence.

My mind would fill the musical void, and sometimes my mind just doesn’t stop.

Thanks to some mindfulness training I’ve gotten quite good at just listen to my mind. Just stepping back and observing what it says and trying to understand why it says it. Sometimes that’s far more interesting than listening to my playlist.

The physical nature of running invites some compelling inner narratives, especially the longer the run. It’s always fascinating to listen to how my mind processes the pain and soreness which accompany me on every run. Sometimes the mind recognizes the pain as no big deal, while at other times it shifts to a very protective mode imploring me to stop before it gets worse. As I approach a hill or an extended incline, the mind is sometimes quite supportive and at other times it’s already looking for places to stop as I begin my climb up the hill.

I’m not sure which voice to listen to half the time.

Sometimes the voices in our heads are quite convincing. Like, why would they not be telling us the truth? Often, though, what they are telling us is a story, a story we’ve told ourselves so many times before. Sometimes they are stories of abundance and expansion or possibilities, or quite often stories of lack, regression, fear, and unworthiness.

What makes them true is our willingness to see them as true.

I always respectfully listen to those stories I tell myself, even if the stories are at times confusing or conflicting. And on my best days, after getting an earful from myself, I remember I decide if the stories are actually true. It all starts with simply observing what’s going on in your head without judging any of it.

Most of the responses we have are automatic in nature. Because we’ve told ourselves the same stories for so long we are biased to believe that they must be true. But just because they are old doesn’t mean they are true.

The stories about ourselves we are willing to accept as true directly how we will experience life.

Photo by Annie Spratt on Unsplash 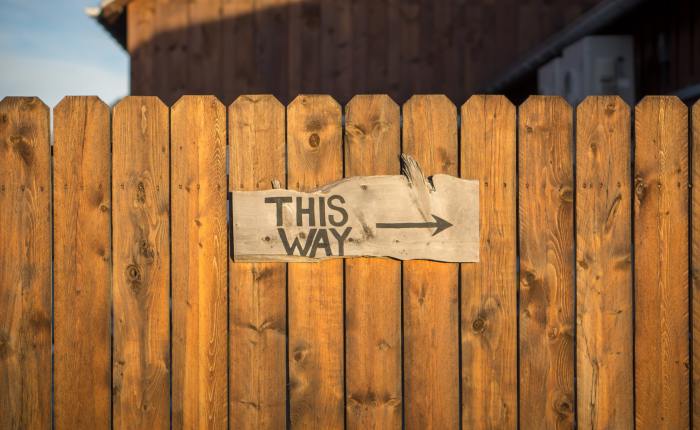 With a blizzard on the way, I was able to get my electrician neighbor to finally hook up my generator. Finally, because I was the one who had been putting it off, often forgetting I even had a generator which needed to be hooked up.

In the community where we live, good size storms have usually meant a loss of power. Trees vs. overhead power lines, and the trees usually win. No power means no heat, no water, and no light. Of all the things I take for granted in my life, electricity has to be in the Top 3. Does anyone ever marvel at flicking a switch on the wall and the lights magically turning on?

Now, should we lose power, with a few flicks of a few switches, heat, water, and light will be restored. The generator serving as a back up reserve fuel source to get me through the storms which arrive outside of my control.

Sometimes life gives us different types of storms to endure, where there aren’t a few simple switches to flick on and get our lives back to where we want them to be. These are the emotional storms, equally as unwanted as the ones nature brings upon us, but often far more damaging and painful.

It would be really cool if you could buy some sort of emergency emotional generator to get you through such storms.

I guess the only option is to create one.

When life knocks your power out, what reserves do you have available to keep you moving forward? Faith? Hope? Trust? For me, having the clarity of a vision as to what I want to create in my life has proven to be quite a powerful emotional resource, and understanding “why” that vision matters.

That hasn’t always been the case.

For much of my life I meandered about without a particularly clear and defined destination. Ever searching and seeking, I was no match for the storms of life which would show up, much like overhead power lines are no match for the weight of the snow and ice covered branches of the trees above them. My searching and seeking did eventually get me to a place where what I want and why I want it have become quite clear. That destination shapes every step of my journey. In that clarity is a strength, a resolve, and when the unexpected storms arise and knock me over, and they still do, it’s the conviction of clarity which serves as the fuel source to help me rise yet again and to keep myself moving forward.

“Pain pushes until vision pulls” as Michael Bernard Beckwith has often said. Four words which perfectly define the process of my own evolution.

Perhaps of yours as well?

Where is your vision taking you?

His fingers were so numb from the bitter cold that he could barely even hold the match to light the fire which would soon keep him warm. Eventually the match ignited and the fire was born.

One thing about fires, though. They need to be fed. They simply don’t last simply because you’ve started one. Kinda like the fires we start in life. Fires of desire. Unless we feed them continuously they eventually go out.

New Year’s Day is perhaps the most prolific day to start fires. Fires of desire, that is. All these resolutions and hopes and dreams we decide to bring to life.  Yes, we may start such fires but how often do those fires of what we desire simply burn themselves out? Intentions create the initial spark, but without the real commitment the flames will soon be extinguished, starved of the fuel needed to maintain them. Good intentions alone are never good enough.

I’ve certainly started my fair share of fires. A great many of them have met an early demise. Simply because I never fed them. And I never really fed them because I rationalized I must have never wanted them bad enough. But the more accurate reason why many of the fires never got fed was because somewhere inside I never felt I was supposed to have the things I wanted for myself. END_OF_DOCUMENT_TOKEN_TO_BE_REPLACED 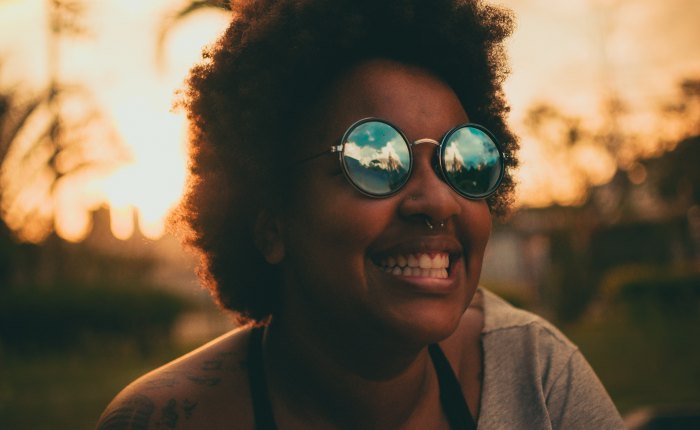 I bet people would look at you rather strangely if you walked around with a solar panel strapped to your head. Or maybe a small wind turbine?

We see them just about everywhere these days. Solar panels and wind turbines. Many people are in search of alternative sources of energy. Perhaps driven by environmental concerns or cost savings, one goal is to become more energy independent and not needing to rely on foreign sources of energy.

How reliant are you on foreign sources of energy? No, not the oil and gas portion of your life but the emotional energy which fuels your life? Is the primary source of your energy coming from foreign sources, sources beyond your control, sources outside of yourself?

Who has to act a certain way for you to feel energized? What conditions need to already END_OF_DOCUMENT_TOKEN_TO_BE_REPLACED

Boy, did I set myself up for quite the challenge.

My task this week was to filter through a lifetime of learning and living and come up with the definitive list of the top five good excuses for people not living up to their potential.

Not to brag, but at one point in my life I would have been considered an expert in this field. In fact, I probably would have won the lifetime “lack-of-achievement” award for my consistent and innovative excuse making if, of course, the world actually awarded those who’ve never done anything other than make excuses as to why they’ve never done anything.

Based upon my extensive research and unquestionable qualifications, I present to you END_OF_DOCUMENT_TOKEN_TO_BE_REPLACED

Because you possess the ultimate superpower.

Superheroes come in all shapes and sizes but for the most part superheroes are defined by their unique superpowers. Some of us mortals, too, can be defined by our own unique power, a power which keeps us from being anything but super:

The power to see what’s missing.

What do you see when you look at your life? Is your first response to be grateful for all the blessings you already have in your life or do you only see what’s you think is missing from it?

END_OF_DOCUMENT_TOKEN_TO_BE_REPLACED

I admit my ignorance when it comes to understanding the “art” of the bonsai tree. In fact, I’m not sure I ever saw much artistry in it. What’s the big deal about trimming little trees with a pair of little scissors anyway?

Once again, I was probably missing the point.

Last week I unexpectedly found myself reading a magazine article about bonsai trees. As I read and looked at the photos, I challenged myself to open my mind and look beyond my preconceived notions to see if I could gain a better understanding of these cute little trees. I had always dismissed them as nothing more than, well, cute little trees. As I END_OF_DOCUMENT_TOKEN_TO_BE_REPLACED

It seems like a lot of people are looking for happiness. Walk through any bookstore and count the number of times you see the words “happy” or “happiness”. If you had $5 for each time you saw those words you could probably make a mortgage payment. Just for fun, Google the word “happiness”. The last time I did, Google came back with over 75,400,000 entries. I found sites about happiness quotes, happiness poems, happiness articles, happiness blogs, happiness affirmations, happiness posters, happiness videos, even happiness retreats. I found happiness everything.

I can’t help but wonder…with such an overly abundant supply of happiness support materials, are we in the middle of some sort of END_OF_DOCUMENT_TOKEN_TO_BE_REPLACED