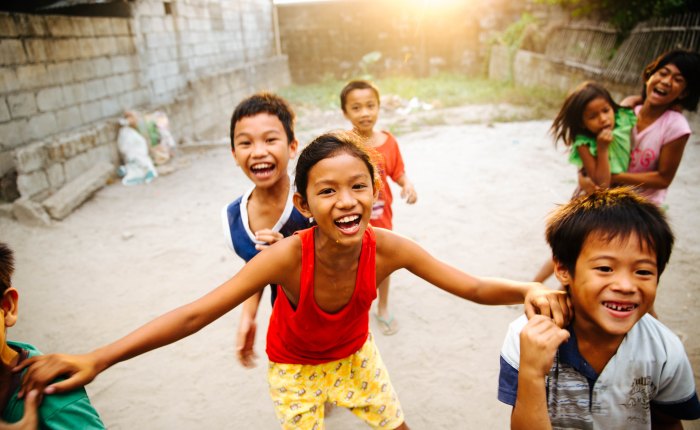 “So much for going for a small role, huh Dad?”

Her face was fully aglow from the brightness of the iPhone as she read the email. And in an instant the size of her eyes doubled.

She got the part.

My daughter auditioned for a rather important part in her school’s drama club performance of “Willy Wonka”. This being her first year in this new school, she would be competing with seasoned students, more well-known to those who make the ultimate decision as to who gets selected for the roles. And since she has never been in a school play before, I had actually tried to convince her to try out for a smaller, less visible role.

She didn’t quite see it that way.

One of the countless joys of being around my daughter is her blissful enthusiasm. END_OF_DOCUMENT_TOKEN_TO_BE_REPLACED